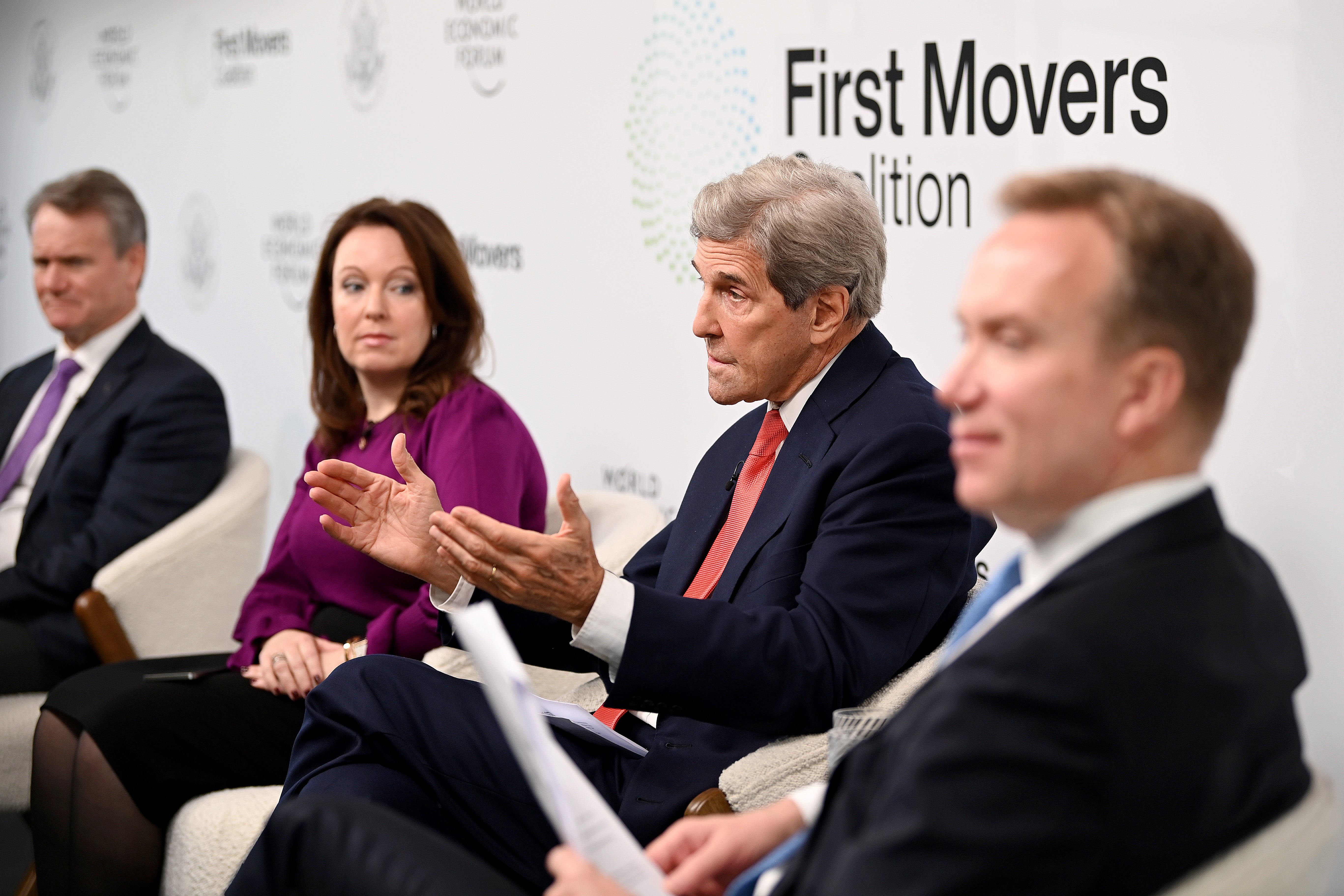 Messages from the climate talks this week have focused on ambition and equity more than commas and semicolons.

That’s because most aspects of the Paris Agreement’s rulebook were settled three years ago in Katowice, Poland, bringing an important chapter in the negotiations to an end.

There are a few unfinished pieces related to the rulebook, and those fall to the delegates gathered at the Scottish Event Campus this week and next for the meeting known as COP 26.

The most important one has to do with climate projects that cross national boundaries, otherwise known as Article 6 of the Paris deal. Negotiators still have to put the finishing touches on how countries trade carbon offsets — either informally or as part of a new centralized market mechanism — and how they use non-market-based approaches to cut emissions in other countries.

These are wonky issues rife with acronyms. But experts say they’re inseparable from the marquee goals of the Glasgow conference — namely, how the world can limit warming to 1.5 degrees Celsius and ensure that vulnerable countries have the resources they need to face changes that are already baked into the global climate system.

“You kind of can’t get to net zero, and anything close to the 2-degree or 1.5-degree level, unless you have cooperation, and honest cooperation, so there is an ability to tap into the economic efficiencies,” said Dirk Forrister, CEO of the International Emissions Trading Association.

This is true in the near term, he said, and as the century progresses.

The Paris deal calls on countries to stop adding emissions to the atmosphere in the second half of this century, and a growing number have pledged to go net zero by 2050 or in the decades following.

But carbon removal will play a role in achieving that objective, Forrister noted, “and most countries don’t have enough removal capacity on their own to be able to get there.”

While large, highly forested countries might have sufficient natural carbon sinks to meet those goals, most developing countries will need carbon capture and storage capacity — and that will require foreign investment.

Discussions over Article 6 have continued this week, with negotiators outlining options before the weekend, when ministers arrive to weigh in on the stickiest issues. It includes international mitigation efforts that are not market-based. It also allows pairs or small groups of countries to trade offsets on their own — which some have already started piloting.

But some of the most persistent issues that have dogged negotiations over the last five years center on the creation of a formal market-based mechanism to serve the Paris Agreement. It would allow countries to make progress toward their emissions-reduction commitments by investing in projects elsewhere in the world. It’s of particular concern to the Global South, where opportunities for climate abatement are plentiful but capital is not.

This is not the first time a climate deal has featured a trading mechanism. The Clean Development Mechanism under the Kyoto Protocol didn’t have a strong track record on environmental integrity or human rights — a fact most countries are anxious to avoid in the new Paris market.

There were instances of countries intentionally creating high-emitting hot spots in order to be paid to shut them down. There were questions about whether carbon reductions would have occurred without CDM investment and stories of local populations having their land rights stripped to generate credits for trade.

The United Nations is attempting to absorb those lessons. But there are countries that did well under the CDM and still have credits that qualified under that system. Now they want to be able to sell them under the new system.

And the U.N. climate body operates on consensus — allowing any country to hold up negotiations indefinitely if it doesn’t get its way.

One of the questions that must be settled to finalize Article 6 is whether CDM credits can be counted toward Paris. And if so, which ones, how many and for how long.

“There are a lot of these old credits lying around,” said Alex Hanafi, director of multilateral climate strategy with the Environmental Defense Fund. “These are old credits based on old rules. We’re now in the new Paris Agreement with new rules.”

Kelley Kizzier, EDF’s vice president of global climate, said progress had been made since the climate conference in Madrid two years ago, which failed to complete work on Article 6 despite technical progress.

The CDM executive board and a separate U.N.-affiliated body that governs civil aviation have both made determinations about the eligibility of Kyoto Protocol credits. Those decisions could influence the number of credits that are allowed to flow into the Paris market for sale to countries looking to offset their domestic emissions.

The International Civil Aviation Organization, or ICAO, limited CDM credits eligible under its own emissions trading system to those generated in 2016 or later. Negotiators in Glasgow are likely to take that limitation into account, Kizzier said.

“It becomes a chicken-and-egg thing,” she said. “If the [U.N. Framework Convention on Climate Change] made calls about which credits would be eligible, that would then impact [ICAO’s program] and vice versa.”

Besides the carry-over issue, negotiators must also decide how to prevent emissions reductions from being counted twice, something that could undermine the integrity of the agreement.

A fundamental difference between the 1997 Kyoto Protocol and the 2015 Paris Agreement is that the latter relies on mitigation commitments from rich and poor countries alike.

“Under the Kyoto Protocol there was a bifurcation of the developed countries having quantified targets and the developing countries not having any, but they could be host to projects,” said Rick Saines, a partner at the climate change advisory firm Pollination.

“In this context, every country has now submitted a nationally determined contribution,” he said.

When a country sells a credit for a project in a sector that is covered under its nationally determined contribution, or NDC, can it continue to count those tons of avoided CO2 toward its own contribution? Or should that only be counted toward the purchasing country’s bottom line?

Brazil has insisted that both countries should get credit for reductions in traded credits, at least for a time. It argues that barring countries from counting reductions made in certain sectors encourages them to offer less comprehensive and ambitious NDCs.

Another question is how to satisfy the Paris Agreement requirement that some revenue from trading be set aside to help vulnerable countries adapt to climate change. Also to be determined: how to meet a Paris directive that the trading mechanism delivers more overall ambition than would have existed otherwise.

A U.N. report released before COP 26 that highlighted the gap between current commitments and what science says is needed to achieve the Paris temperature goals notes that many countries have included market mechanisms in their NDCs and are waiting for the Article 6 negotiations to conclude.

“Carbon markets can deliver real emissions abatement and drive ambition, but only when rules are clearly defined, designed to ensure that transactions reflect actual reductions in emissions, and supported by arrangements to track progress and provide transparency,” the U.N. Environment Programme states in its report.