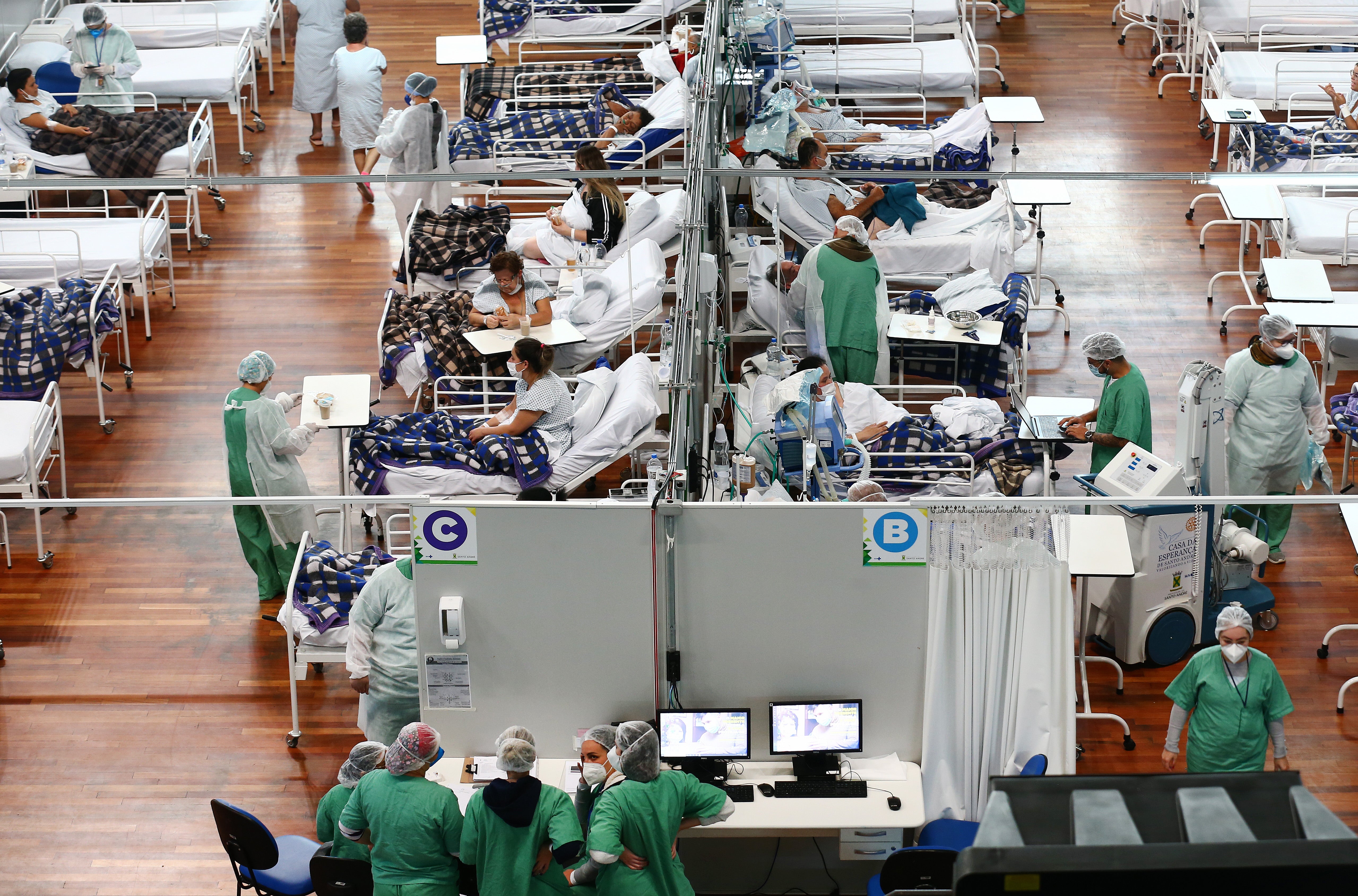 A cheap, widely available drug used to treat mental illness cuts both the risk of death from COVID-19 and the need for people with the disease to receive intensive medical care, according to clinical-trial results.

The drug, called fluvoxamine, is taken for conditions including depression and obsessive–compulsive disorder. But it is also known to dampen immune responses and temper tissue damage, and researchers credit these properties with its success in the recent trial. Among study participants who took the drug as directed and did so in the early stages of the disease, COVID-19-related deaths fell by roughly 90% and the need for intensive COVID-19-related medical care fell by roughly 65%.

“A major victory for drug repurposing!” Vikas Sukhatme at Emory University School of Medicine in Atlanta, Georgia, who studies drug repurposing, wrote in an e-mail to Nature. “Fluvoxamine treatment should be adopted for those at high risk for deterioration who are not vaccinated or cannot receive monoclonal antibodies.”

Study co-author Angela Reiersen, a psychiatrist at Washington University School of Medicine in St Louis, Missouri, has long been interested in using fluvoxamine to treat a rare genetic condition. While monitoring the fluvoxamine literature before the pandemic, she came across a 2019 study showing that fluvoxamine reduced inflammation in mice with sepsis. When COVID-19 hit, “I immediately thought back to that paper with the mice,” she says.

Reiersen and her colleagues partnered with the organizers of the TOGETHER Trial, which aims to identify approved drugs that can be repurposed to treat COVID-19. The team’s study included 1,497 people in Brazil who had COVID-19 and were at high risk of severe disease. Roughly half received fluvoxamine, and the rest received a placebo.

The trial’s results, published on 27 October, mean that fluvoxamine is one of a handful of therapies that show strong evidence of preventing progression from mild to severe COVID-19. The only early-stage treatments currently recommended by the US National Institutes of Health are monoclonal antibodies, which are costly and difficult to administer in an outpatient setting.

Experts are excited about the results, but stress that there are caveats. “We don’t know how applicable this would be in a setting outside of Brazil,” said infectious-disease specialist Paul Sax at Brigham and Women’s Hospital in Boston, Massachusetts.

And infectious-disease specialist Taison Bell at the University of Virginia in Charlottesville questions how the authors define severe COVID-19, which factors into the assessment of fluvoxamine’s efficacy. The team examined whether people needed more than six hours of treatment in an emergency setting, rather than using the more common metric of hospitalization. Reiersen says the six-hour metric reflects Brazil’s approach to managing COVID-19, in which care is delivered not in hospitals, but in COVID-19-specific emergency treatment centres that provide both inpatient and outpatient services.

A COVID drug for the people?

Fluvoxamine’s low cost could make it accessible worldwide, says study co-author Edward Mills, a health researcher at McMaster University in Hamilton, Canada. A ten-day course costs only about US$4, and the drug’s patents have expired, meaning that any company can produce it. “I’ve worked a lot in Africa, for example, where four dollars is a manageable cost,” Mills says.

It’s possible that pairing fluvoxamine with a drug that interferes with viral replication, such as Merck’s upcoming antiviral molnupiravir, could be even more effective, Mills says. “It would be fascinating to look at whether or not the antiviral and [anti-inflammatory drugs combined] give you much greater treatment benefits than either alone.”

This article is reproduced with permission and was first published on October 29 2021.