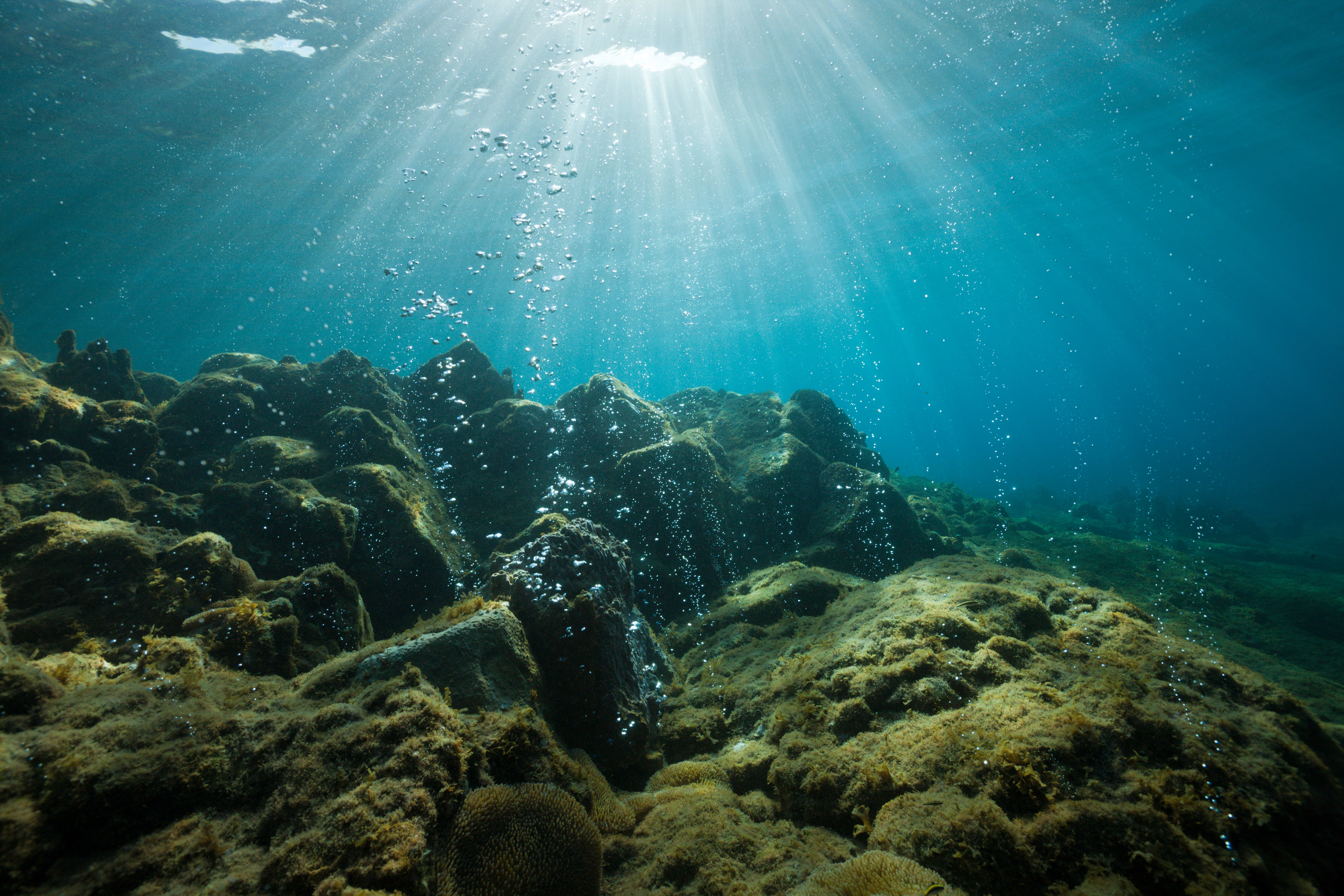 Starting in the spring of 2018, experts around the world puzzled over strange seismic waves that no one actually felt but that were recorded globally by seismometers. Volcanic activity on the seafloor off the French island of Mayotte in the Indian Ocean was quickly suspected because such strings of seismic events, or “swarm quakes,” occur regularly when volcanoes stir. In fact, the tremors could ultimately be traced back to the eruption of a huge magma chamber in the region. The eruption is the largest ever recorded below the sea, write Nathalie Feuillet of the French National Center for Scientific Research and her team in Nature Geoscience.

Since the beginning of the eruption, the new underwater volcano has grown to a height of around 820 meter in a place where there was hardly any elevation before. The volume of the fire mountain is estimated to be five cubic kilometers. “This is the largest active submarine eruption ever documented,” Feuillet and her colleagues write in the paper. The eruption is located about 50 kilometers east of Mayotte, a overseas territory of France between the archipelago of Comoros and Madagascar.

Feuillet’s team began monitoring the region in February 2019. The researchers scanned an area of more than 8,500 square kilometers on the seafloor with sonar and installed seismometers at depths of up to 3,500 meters below sea level. Between the end of February and the beginning of May 2019, the devices recorded about 17,000 vibrations that came from 20 to 50 kilometers below the sea crust—which was surprisingly deep.

From these data, Feuillet’s group reconstructed how the volcano formed. It developed from a huge magma chamber in the mantle just below the earth’s crust. Tectonic processes tore the rock in the crust so that magma could rise and form so-called dikes: igneous rocks that fill larger crevices and cut through the surrounding rock. This created the swarm of tremors, which gave the first clues about the process. Ultimately, the magma made its way to the seafloor, where it eventually built up the volcano while its reservoir quickly drained.

More than 80 low-frequency earthquakes that were triggered by another cause were also recorded: They were formed by a shallow cavity in the crust, which was probably filled with deep water. The cavity was regularly pressurized by geotectonic forces and vibrations from nearby faults, which also created seismic waves.

By May 2019, between 30 and 1,000 times more magma reached the seafloor in this location than previously estimated for other eruptions in the deep sea. “The volumes and flux of emitted lava during the Mayotte magmatic event are comparable to those observed during eruptions at Earth’s largest hotspots,” the scientists write. There could be further eruptions of the new volcano in the future. But another possibility is that its caldera will collapse. Or volcanoes could even erupt on Mayotte itself.

William W. Sager, a professor of geophysics at the University of Houston, who was not involved with the research, was impressed that the authors constructed a full picture of the development of a “seamount”—a geologic formation that emerges from the floor of the ocean.

“To me, the claim ‘largest active submarine eruption ever documented’ misses the most important point,” Sager says. “Few submarine eruptions have been documented because they are usually hidden beneath kilometers of opaque ocean water. We know little about seamount formation, but the authors caught it as it happened. Even more important, they were able to show where the magma came from and how it got to the surface.”

There may be more to come. A new observation center in the region will continue to monitor volcanic activity.

This article originally appeared in Spektrum der Wissenschaft and was reproduced with permission with additional reporting by Gary Stix.