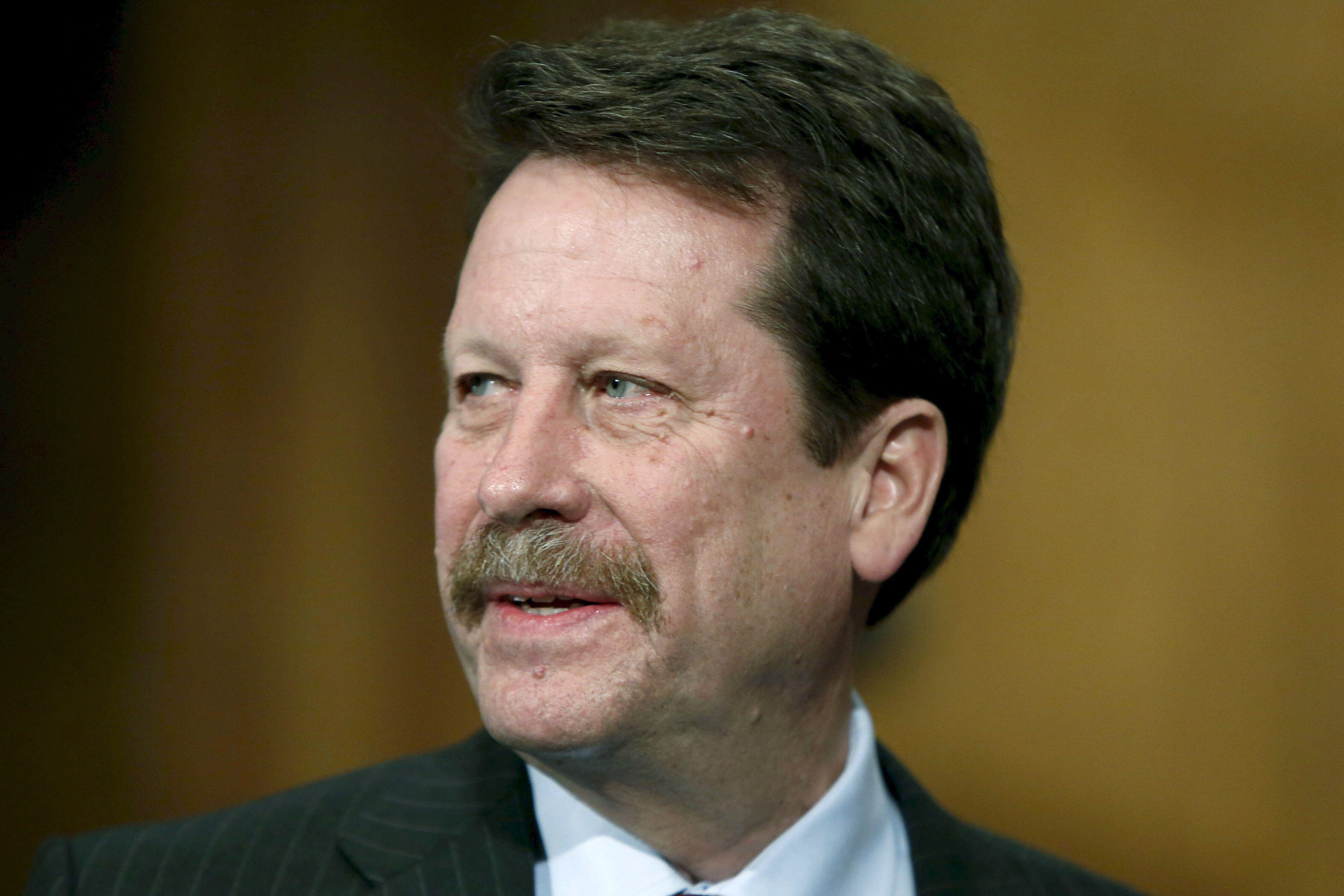 After nearly ten months without a permanent commissioner, US President Joe Biden has nominated Robert Califf, former head of the Food and Drug Administration (FDA), to lead the agency once again. Although some in the research community are opposed to the nomination because of Califf’s ties to industry, others welcome a permanent director after such a long delay, particularly amidst the COVID-19 pandemic, in which the agency plays a crucial part.

If confirmed by the US Senate, Califf will take over an agency that is responsible for the oversight of more than US$2.8 trillion worth of food, medical products and tobacco, and that has a starkly different set of priorities than when he left the position in early 2017. The FDA has been plagued by a series of missteps in the past decade—ranging from its approval of controversial drugs to its perceived bowing to political pressure—that have undermined public confidence in it. Experts say that Califf will, first and foremost, need to restore trust in the beleaguered agency, if he’s given the green-light.

“Dr. Califf is one of the most experienced clinical trialists in the country,” Biden said in a statement announcing the appointment. “As the FDA considers many consequential decisions around vaccine approvals and more, it is mission critical that we have a steady, independent hand to guide the FDA.”

Georges Benjamin, executive director of the American Public Health Association, a professional organization for US public-health officials in Washington DC, says that Califf is a savvy choice, given the difficult position the agency finds itself in, and adds that he will be able to “hit the ground running” owing to his previous experience leading the agency. “He won’t make some of the same rookie mistakes that someone who’s never been in the agency might make.”

Restoring public trust has been difficult in part because the agency has not had steady permanent leadership in years, says Genevieve Kanter, an economist at the University of Pennsylvania in Philadelphia who studies the regulation of biomedical technologies and industry influence in medicine. Since the beginning of 2015, eight different commissioners have led the agency, including acting director Janet Woodcock, who has been at the helm since January.

The FDA has had a particularly important role during the COVID-19 pandemic, because it has the authority to approve vaccines, treatments and tests. But it has at times been criticized for its response. Inaccurate COVID-19 tests early in the pandemic hamstrung public-health officials’ response to the virus. The agency issued an emergency-use authorization for hydroxychloroquine as a treatment for COVID-19, despite scarce evidence for its efficacy, and then quickly retracted it. And two prominent FDA scientists announced in late August they would resign after disagreeing with the Biden administration’s plan to offer booster shots widely in the United States, before sufficient data had been collected to prove their necessity.

Given the FDA’s prominence in overseeing the federal government’s response to the pandemic, experts were surprised by how long it took the Biden administration to appoint someone to lead the agency. Newspapers have reported that the delay was due to the administration searching for a candidate that the Senate would be able to confirm, given that there appeared to be strong opposition to Woodcock as permanent FDA director. Califf is an “excellent” choice for the post, Kanter says, especially given his rigorous track record in overseeing clinical trials.

A cardiologist, Califf had a long career at Duke University School of Medicine, where he founded the Duke Clinical Research Institute, the world’s largest academic clinical research centre. Since leaving the FDA in 2017, after serving as commissioner for less than 11 months, he has led clinical policy and strategy at Verily, the life sciences spin-off from Google’s parent company, Alphabet.

Despite his qualifications, some experts worry that Califf is too cosy with the industries that the FDA is charged with regulating. Califf is a board member of Cytokinetics, a biopharmaceutical company, and has received consulting fees from pharmaceutical and biotechnology firms Merck, Amgen, Biogen, Genentech, Eli Lilly and Boehringer Ingelheim.

Michael Carome, the director of the health-research group at Public Citizen, a consumer activist group in Washington DC, says he opposed Califf’s nomination in 2015 and opposes it now. “This is a crucial moment for restoring confidence in the agency and demonstrating that new leadership is needed to restore that public confidence by having someone that would act in the public interest—and only in the public interest,” he says.

When Califf was nominated in 2016, the Senate did not hold a final vote on his confirmation for more than five months because of stiff opposition from several Democrats. In particular, West Virginia senator Joe Manchin criticized Califf’s ties to the pharmaceutical industry and suggested that the cardiologist would not adequately address the ongoing opioid epidemic. Nevertheless, the Senate confirmed Califf in an 89–4 vote. Manchin has once again signalled that he has significant reservations about Califf’s renomination, but experts say they expect the confirmation to go through.

During his previous tenure as commissioner, Califf was criticized for the controversial accelerated approval in 2016 of a drug called eteplirsen for Duchenne muscular dystrophy, a rare terminal disease that leads to difficulties with movement. Woodcock, who was then head of the agency’s drug-review division, approved the drug by overruling the FDA’s independent advisory group, which argued that there was insufficient evidence that the treatment was effective. As director, Califf did not override Woodcock’s decision.

A similar situation played out at the agency in June this year, when the FDA approved Biogen’s controversial Alzheimer’s drug aducanumab over the objections of an advisory panel. Carome says he thinks the decision was precipitated by the weak precedent set by the eteplirsen approval.

After several members of the panel resigned in protest, Woodcock called for a federal investigation of the approval and acknowledged that some of the communications between staff members and Biogen “may have occurred outside of the formal correspondence process.” How Califf might respond to the investigation, set to conclude in 2023, remains to be seen.

These approvals, Kanter says, underscore the urgent need for the commissioner to lead the charge to reform the accelerated drug approval process. And, she says, people would like “more transparency about how the FDA will be using their advisory committee in decision-making.”