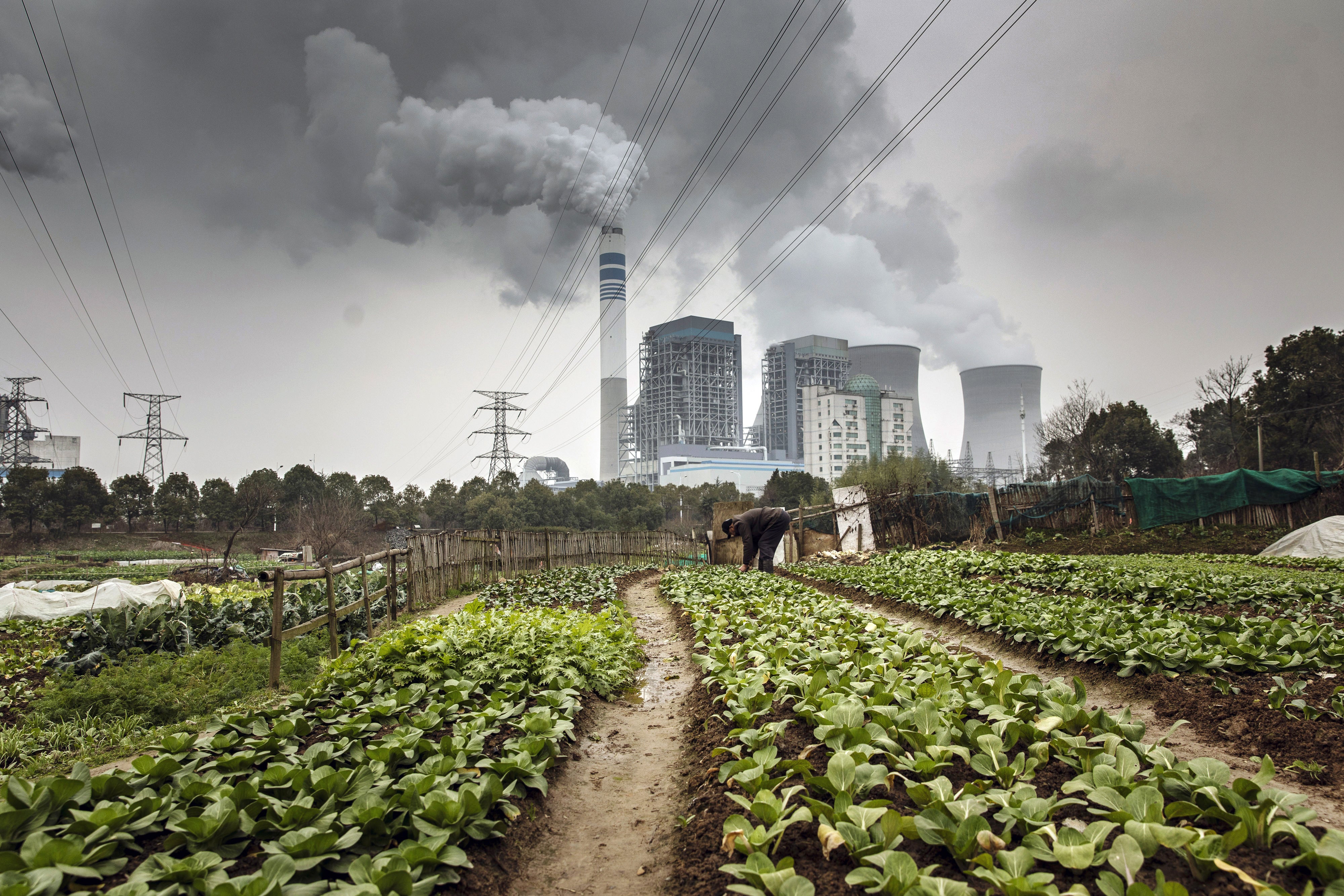 International negotiations on climate change kicked off in Glasgow, Scotland, this week with countries and regions making a flurry of pledges to help stem global warming—everything from phasing out coal-fired power plants to reducing deforestation. At the heart of the 26th United Nations Climate Change Conference of the Parties (COP26) talks, however, are promises each party makes to reduce the greenhouse gas emissions that cause climate change. As of this writing, the promises are not enough to limit the worst climate risks and damage. But if negotiators agree to do more, soon, momentum could build for greater cutbacks. What needs to happen by the end of COP26 to put us on course? Let’s do the math.

Nearly every country in the world joined the 2015 Paris climate agreement and put forward initial emissions-reduction commitments, known as nationally determined contributions, or NDCs. These commitments were insufficient to achieve the agreement’s goal of limiting warming to 1.5 degrees Celsius, so participating countries and regions also agreed to return in five years—and every five years after that—to make enhanced commitments. Delayed a year by the coronavirus pandemic, COP26 has become the de facto deadline for the first round.

By far the biggest player to come forward with an updated NDC, shortly before the negotiations began, was China. It basically formalized the targets President Xi Jinping had announced last December. China intends to reach peak carbon dioxide emissions “before 2030,” and by 2030 it will reduce the carbon intensity of its gross domestic product by more than 65 percent, compared with 2005 levels. It will increase the non-fossil-fuel share of primary energy consumption to “around” 25 percent, raise its forest stock volume by around six billion cubic meters, and increase solar and wind capacity to 1.2 billion kilowatts. These are welcome yet modest improvements: analysts agree China could have gone further, including reducing its emissions of greenhouse gases other than carbon dioxide, which, by themselves, add up to about as much as Russia’s total emissions.

Although India has yet to submit its NDC, Prime Minister Narendra Modi turned heads several days ago when he announced a suite of targets. His plans include installing 500 gigawatts of non-fossil-fuel electricity capacity, sourcing half of India’s energy needs from renewables and reducing the carbon intensity of the nation’s gross domestic product by 45 percent, compared with 2005 levels, by 2030, ultimately achieving net-zero emissions by 2070.

Other notable submissions during the past year include a 68 percent reduction from 1990 levels by 2030 from the U.K. and at least a 55 percent reduction from 1990 by that time from the E.U. The U.S. pledged a 50 to 52 percent reduction by 2030, and Canada pledged a reduction of at least 40 to 45 percent by that time, both relative to 2005. Taken together, all the commitments to date—including those from many smaller vulnerable countries, which have often punched above their weight—are likely to limit warming to 2.7 degrees C by 2100, according to the U.N. Environment Program’s Emissions Gap Report 2021.

In addition to 2030 targets, 82 countries and regions, representing three quarters of global emissions, have now pledged to drive their net emissions to zero by midcentury. If successful, their collective efforts would likely limit warming to below 2.2 degrees C or even a lower threshold.

These commitments and pledges are a significant improvement over just two years ago, when countries’ and regions’ promises put us on track for more than three degrees C of warming. Nevertheless, it is clear that negotiators will leave Glasgow next week with a significant gap remaining between where greenhouse gas emissions are headed and where they need to be if the world is to limit warming to less dangerous levels, as agreed in Paris: 1.5 degrees C preferably or well below 2.0 degrees C at worst. A top priority at COP26, therefore, is for countries and regions to agree that they will come back to the table quickly, particularly large countries that have not yet strengthened their earlier commitments. If nations wait until 2025, it will be too late.